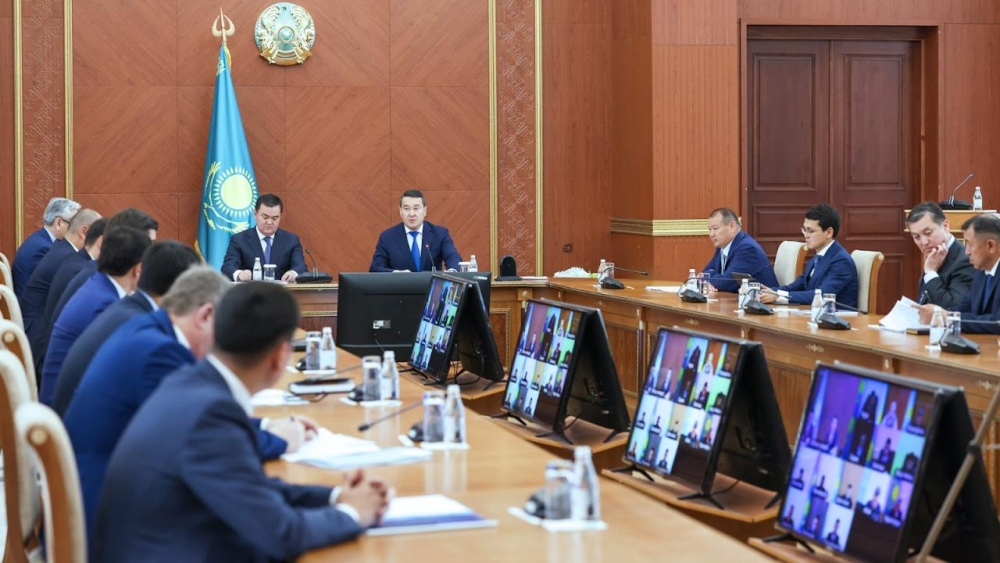 Prime Minister of Kazakhstan Alikhan Smailov held a meeting on the integrated socio-economic development of the Karaganda region while in the region on a working trip.

The Prime Minister stressed that emergencies related to fires and accidents on the water, as well as accidents at industrial enterprises, have become more frequent in the Karaganda region recently. 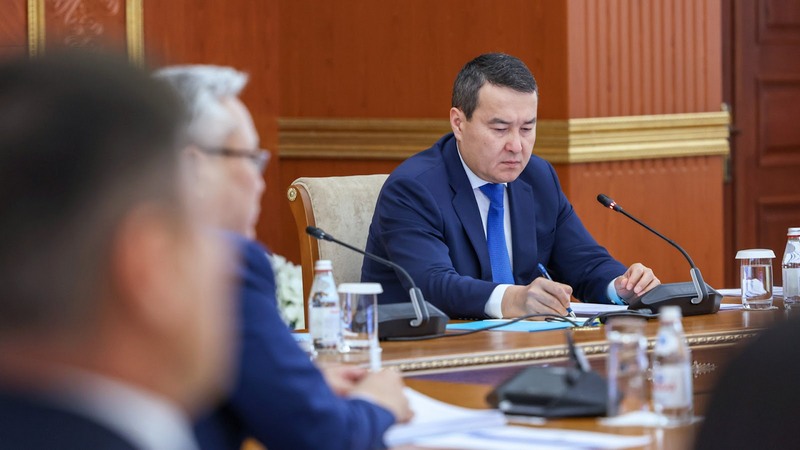 "The Ministry of Emergency Situations, together with the Akimat of the region, needs to take all necessary measures to ensure an adequate level of security in the region," Alikhan Smailov instructed.

The Head of Government recalled that over 176 billion tenge is provided for the development of the Karaganda region in 2022. At the same time, more than 48 billion tenge was allocated to the region as part of the clarification of the republican budget.

"These expenses are aimed at the development of engineering infrastructure, support of the agro-industrial complex and social needs of the region. Akimat needs to ensure the targeted and effective use of these funds to achieve high—quality results in all areas announced," the Prime Minister said.

At the same time, Alikhan Smailov recalled the need to carry out systematic work to prevent unjustified increases in food prices.

In this regard, the head of government instructed to strengthen control over trade margins and actively use available market mechanisms, including a "turnaround scheme", direct contracts with farmers in the southern regions and neighboring countries, as well as forward contracts for the supply of agricultural products.

The Prime Minister stressed that the diversification of the region's economy is also an urgent issue.

"These projects are being implemented in such industries as agro-industrial complex, mechanical engineering, metallurgy, energy, construction industry and paper industry. The Akimat of the region needs to launch them on time, as well as ensure high—quality elaboration of new projects," Alikhan Smailov said.

Following the meeting, the Prime Minister gave a number of instructions to state agencies and akimat - to increase the share of roads in a standard condition, to complete the development of a POI for the reconstruction of a section of the Zhezkazgan– Karaganda highway and to gradually begin construction and installation work, as well as to make proposals for the completion of the construction of main heating networks of residential areas in Karaganda.

The Ministry of Labor, together with the "Atameken" Chamber and the Federation of Trade Unions, was instructed to develop a unified position regarding the establishment of the maximum threshold of employee guilt when applying mixed liability and to develop approaches to improve legislation on accidents. 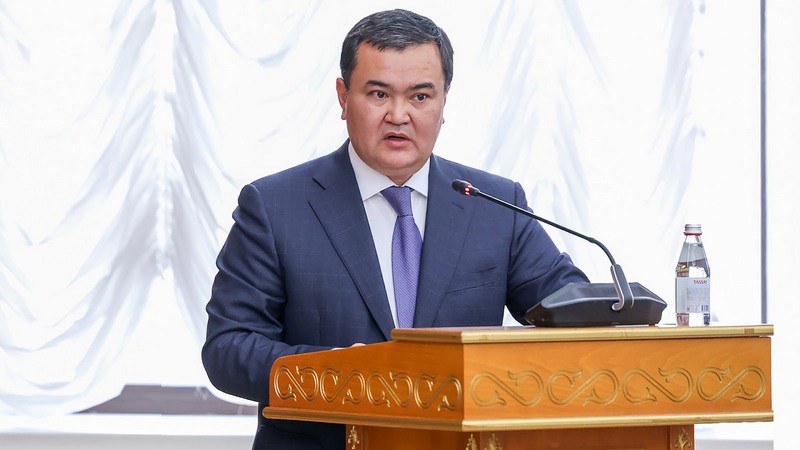 The Akimat of the Karaganda region, together with the Ministry of Education, has been instructed to ensure the commissioning of 14 kindergartens with the placement of a state order for preschool education by the end of 2022.

"By joint efforts, we must give a new impetus to the development of the Karaganda region. The growth of the welfare of citizens and the improvement of the quality of life in general depends on this," concluded Alikhan Smailov.

In Karaganda, the Prime Minister also visited the IT Hub "Terricon Valley", on the basis of which digital specialists in various fields are trained.

"Today, the state provides many preferences for IT companies and conducts various business incubation programs. These are important steps to form an ecosystem of technological entrepreneurship in the country, including among young people. This work should be continued in all regions together with private partners," the head of government said.

Source: Akimat of Karaganda region
Install the application:
1) Open the website in Safari
2) Click save
3) Add to home screen